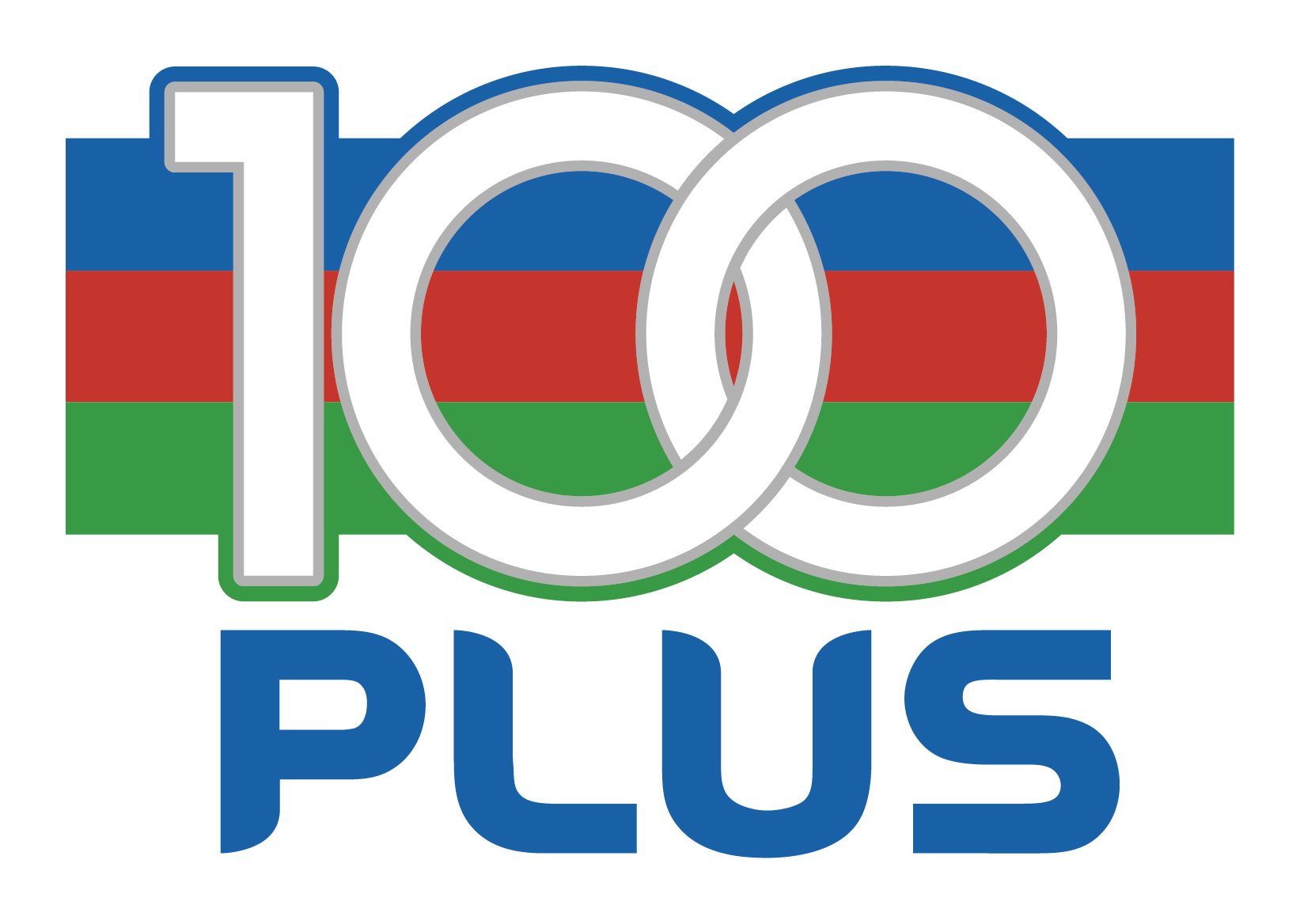 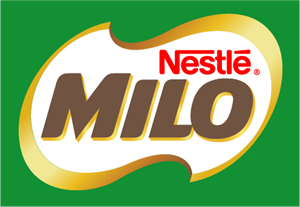 Basketball started in Singapore as early as 1925, attracting interest and participation from numerous schools.

In 1939, the Chinese Sports Improvement Council replaced the Singapore Basketball & Volleyball Association and became the centre of basketball promotion; the Council can be said as the first instance of BAS.